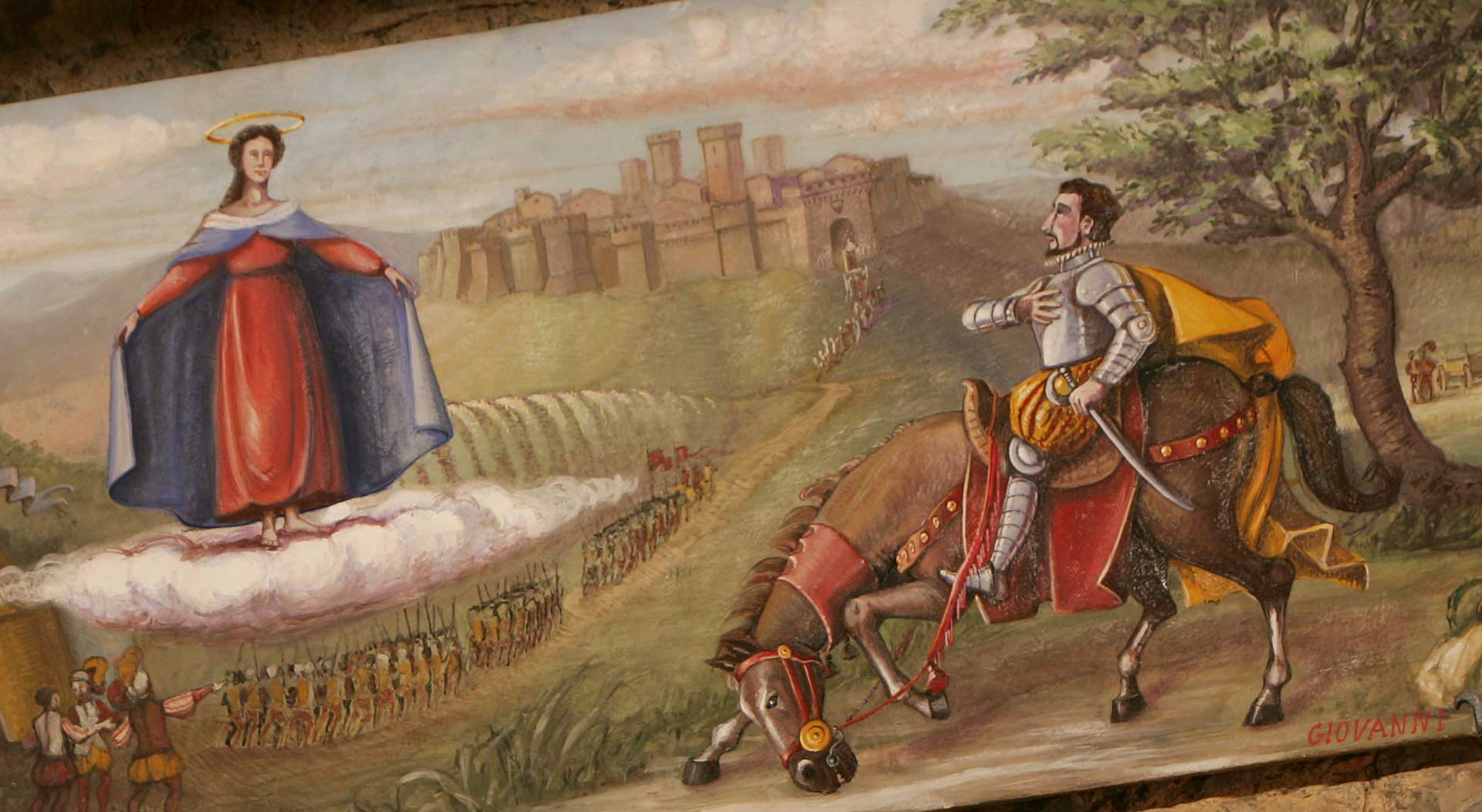 A story centuries long, where the lives of heretics, jurists, men of the church and grape growers entwine. Great characters, great passions, and great wines from the countryside south of Siena, one of the most beautiful in the world that also maintains its oldest traditions.

THE STORY OF A GREAT TRADITION

In 2001 and 2002 Donatella Cinelli Colombini’s wineries at Fattoria del Colle and Casato Prime Donne were inaugurated.
The 34 hectares of vineyard were almost entirely replanted. And a sales network exporting wine to 38 countries was established.
At Fattoria del Colle the country inn (sleeps 106 in apartments, rooms and villa), is equipped with a restaurant, a cooing school, three gardens and a fitness centre.
In 2003 Donatella was awarded the Oscar Bibenda Prize for wine producers, in 2012 she received the International Vinitaly Award.

The Fattoria del Colle was bought back by Livio Socini in 1919, thus bringing it back into the family after three centuries.
At the beginning of the Twentieth century the Casato in Montalcino was used by Donatella’s maternal forefathers for hunting and to host brides for their honeymoon.
In 1998 Donatella Cinelli Colombini created a new 370-hectare estate giving it her name and incorporating in one brand the Casato in Montalcino and the Fattoria del Colle.
In 1998 Casato acquired its new name: Casato Prime Donne that includes the Brunello Winery with its all female staff.
In 1999 the Casato Prime Donne Award was instituted

In the course of the centuries the Colle Villa was enlarged and redecorated to suit the demands of the nobility who used it as a hunting lodge and to host Peter Leopold of Hapsburg (1747-1792) Grand Duke of Tuscany for whom it was a secret meeting place with the Contessina Isabella of the long black hair and big romantic eyes. Their bedroom with its frescoed ceiling is used nowadays for the honeymoon of couples that celebrate their wedding at the Fattoria del Colle.

The chapel and part of the Colle Villa were built in 1592 by Claudio Socini, member of an important Sienese family of jurists and heretics.
Lelio (1525-1562) and Fausto (1539-1604) were among the major exponents of the protestant Reformation. They were excommunicated by the Church and all the family goods including the Fattoria del Colle were confiscated.
In 1592 the Casato in Montalcino also belonged already to Donatella’s maternal ancestors. Since the end of the 16th century it has never been sold, it has always been handed down from father to son or rather from mother to daughter because it was the property of Donatella’s grandmother and then of her mother and in future it will be handed down to her daughter Violante.

The oldest part of the Fattoria del Colle is an underground cavern described in the XIIth and XIVth century “Decimari” as “Ermitorum S.Egidii de Querciola”.
Today it houses an extremely precious collection: Donatella Cinelli Colombini’s early bottles of Brunello di Montalcino Donatella’s paternal forefathers who built the Fattoria del Colle belonged to an important Sienese family, the Sozzini or Socini. The most prominent figure was Mariano Sozzino (1397-1467) whose secretary was Enea Silvio Piccolomini later to become Pope Pius II, who dedicated his book to Mariano: “A Tale of Two lovers”. A book that appears to hint at a love affair between the secretary and the wife of the rather small and ugly Mariano.