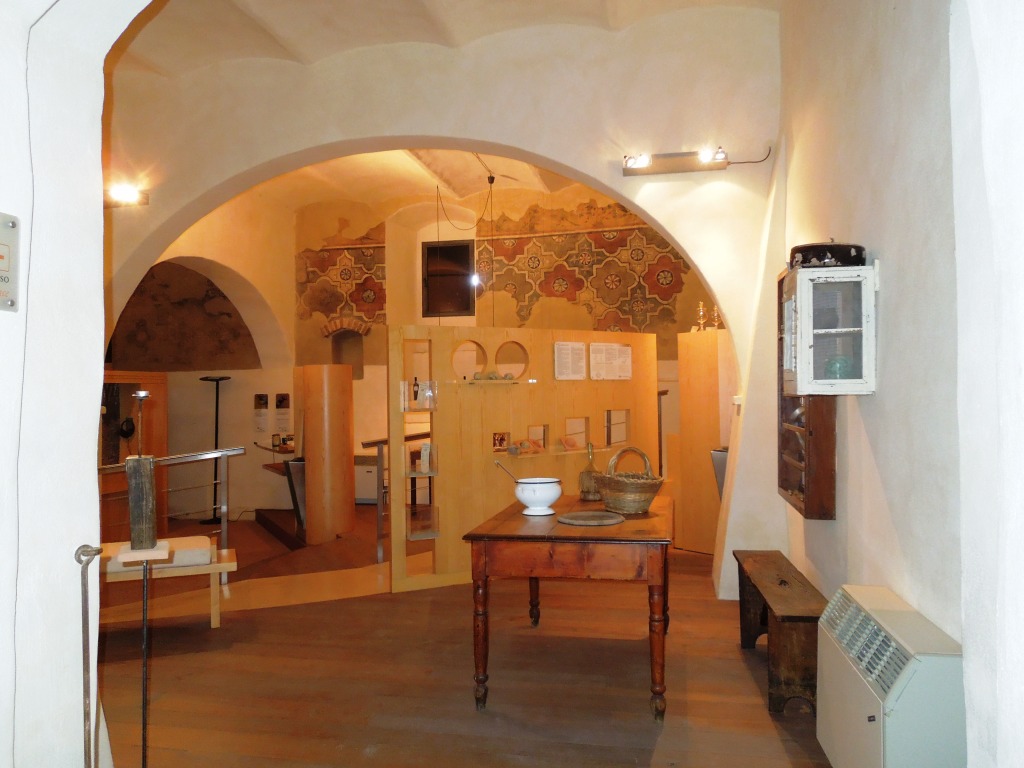 The term used by the Professor in his interview for “Harpers” Wine and Spirit Trades Review, is definitely strong: Twitter according to him is a << verbal Prozac >> for the consumer. Wilson is the director of the Master of Wine Business and consequently his opinion is one of those that get attention. According to him social media in general and especially Twitter, have a key role in the creation of a rapport with the consumer.

From here starts a survey regarding 5.500 Tweets. The diagnosis says that this is a one way communication, which promotes information but does not create a contact with the consumer. According to Wilson when wine lovers post their tweets they do it because wine is part of their lifestyle. They do not talk of terroir, soil or other notions just about the experience of their tasting.

Another important testimony comes from Joe Wadsack who underlines how the social networks are a conversation in two senses << people do not talk to a product but to a person>> and he quotes for example his page joewadsack.com where he launched the subject <<how to change the naming of wines>> setting off a chain of contacts. Actually Professor Wilson’s analysis is exact. At the end I feel the commercial sector of wine should listen with great attention Damien Wilson’s words and possible put them into practise. For us grape growers and wine makers it’s a different matter. The wine world needs to talk about itself to increase its myth. It’s a good thing to use the social networks as a diary, to let the consumer participate in the daily happenings, passion, work, places, meetings, emotions….. This does not mean talking without listening to the answerers, quite the contrary, why don’t we begin right away, what do you think?

Read and seen for you by Donatella Cinelli Colombini