in Forum: News and lifestyle
by Donatella Cinelli Colombini
0 Comments
0

Mandragora from the garden to Macchiavelli

The Mandragora roots are considered an aphrodisiac but they are also killers and have inspired stories and comedies. Come and see the vegetable garden at Fattoria del Colle 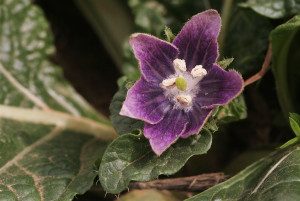 In the big vegetable garden at Fattoria del Colle there are 80 species and 500 plants. Some of them have a story and a myth, such as Mandragora, considered an aphrodisiac and a killer

THE MANDRAKE COMEDY BY MACCHIAVELLI

Niccolò Macchiavelli wrote the  The Mandrake comedy in five acts, for the marriage of  Lorenzo dé Medici and Margherita de La Tour, at the beginning of the 16th century. It talks about a funny and irreverent episode that was a great success.

So, this story takes place in Florence in 1504.  The young and rich Callimaco returns from Paris to Florence 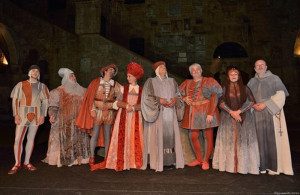 attracted by the fame and beauty of Lucrezia, faithful wife to and old, pompous and foolish husband, Messer Nicia.  Nicia thinks that his wife is sterile and hence he tries to find a remedy through the doctor, who convinces him to make Lucrezia drink a potion made with Mandragora, consequently  she will remain pregnant but the man who sleeps with her will die.

Obviously Nicia has no intention of dying for love and so decides to kidnap a stranger from the streets in Florence and to put him in bed with Lucrezia. So, with the help of a corrupt monk, Nicia convinces his wife to let the stranger make love to her and so the plot unfolds. 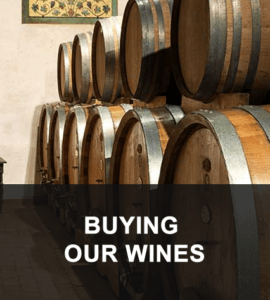